The local priests are dumbfounded.
Their black magic isn’t working like it used to, and the demand for their curses has hit an all-time low. Nothing has changed in Mapou Lagon, yet everything is different. It’s still one of the poorest villages in Haiti. There are still no schools for the children or doctors for the sick. But something has happened that is piercing the darkness and destroying Voodoo’s control.
It began about three years ago, when EHC workers visited Mapou Lagon and started sharing the Gospel home to home. The message of salvation was so foreign that, at first, many of the villagers scoffed. They were fully convinced that if there was a God, He had surely forgotten them. But a few dared to believe what the visitors were saying: that there is hope for them after all, and His name is Jesus.

That’s when things really began to change in Mapou Lagon. With very few Christian churches in the area, a Christ Group was formed so the new believers could learn from God’s Word and mature in their faith. Since there was just a handful of them, they met in the backyard of one member’s home. It’s hard to say what the neighbours noticed first. It might have been the smiles as the new believers met for fellowship. Or maybe it was the sound of their singing — which seemed to grow louderallthetime.It wasacuriousthing.No one ever smiled in Mapou Lagon, and the sound of singing was completely foreign. Something was definitely happening in that small backyard, and the community began to take note. Some started asking the Christ Group members questions.

Why did they destroy their pagan fetishes? Why were they suddenly so happy? And where did they find the courage to go public with their new beliefs by being baptised in the local river? Weren’t they afraid of being cursed by the spirits?

More of the villagers started coming around when the Christ Group held its meetings. Children began to come without their parents, drawn by the sounds of happy singing. Then their parents came to see what their children were up to. Two brothers who came from a Voodoo family attended because they were curious about Jesus and the impact he had made on so many in their village. After hearing the Gospel, they too gave their lives to Jesus and asked to be baptised as soon as possible. It wasn’t long before that little backyard fellowship had grown to double, then triple its original size. This presented a problem — there was nowhere big enough for all of them to meet.

News of the growing Christ Group in Mapou Lagon quickly spread, even reaching a believer in the United States. Her heart was so moved by the story that she donated $2,500 to construct a building that would accommodate the incredible growth. Now, just three years after those first few villagers came to Christ, that little fellowship has grown into a full-fledged church with 223 members and a beautiful new building for worship.

The village priests are still shaking their heads. All glory to God! 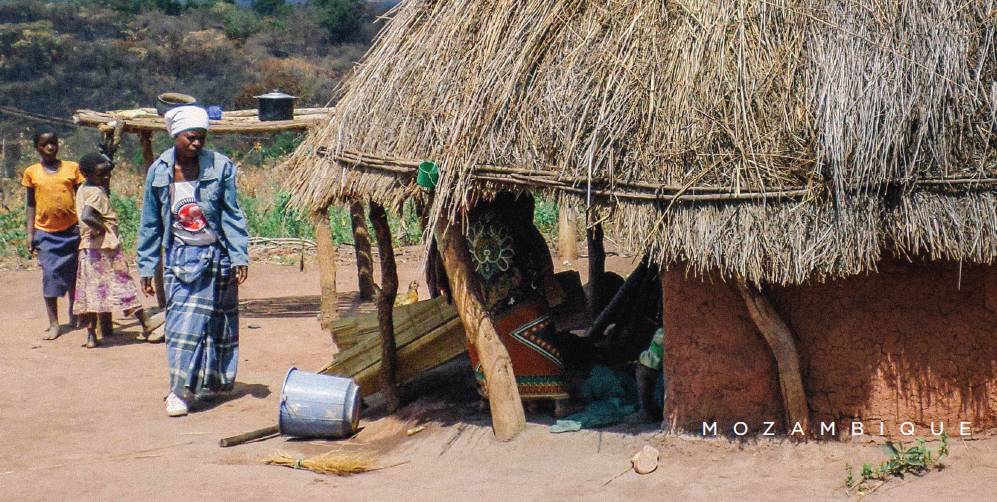 This very day! by Dick Eastman

This very day! by Dick Eastman